The Black Diamond Spot is the welter-weight headlamp champion in our review for beam distance. It has the brightest spotlight mode of the 3 AAA battery headlamps we tested. It stood out for how consistently it scored above average in all our tests. Most other headlamps had a category they scored below average on but not the Spot. It was one of the easiest headlamps to turn on and off and was the best small headlamp to use with gloved hands. It scored a little below its competitors for battery life but still performed ok.

Compared to the Petzl Tikka XP 2 it scored better for beam distance and use with gloves but slightly lower in most other categories. That said, it is $15 less expensive than the Tikka XP. We feel the $15 is worth going with the Tikka XP if you want the red light mode and want the improved close proximity lighting the Tikka XP has.

It is the same price as the Petzl Tikka Plus 2 and scored a little higher because it has better beam distance. The Tikka Plus has the red light mode and comes with a little better battery life. We lean toward the Icon for more active applications where you want a better beam and toward the Tikka Plus if you are using the headlamp more around camp.

The main competition with the Spot comes from the Princeton Tec Fuel which scored the same but costs $13 less. The Fuel is better for close proximity lighting and battery life. We would get the Spot if you really value better high beam lighting but would get the Fuel if you want better close lighting and a better value. The Fuel is also more compact and lighter.

The Petzl Tikkina 2 scored just a little lower than the Spot but costs half the price (it's $20 less expensive). The Tikkina also had much better battery life. We would get the Tikkina if you are on a budget and don't care about beam distance. 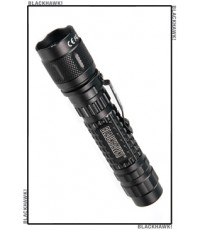 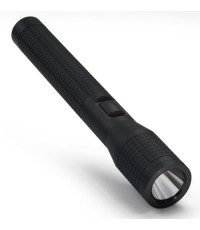 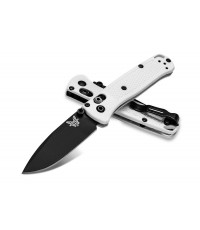 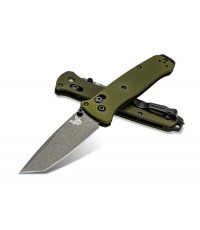