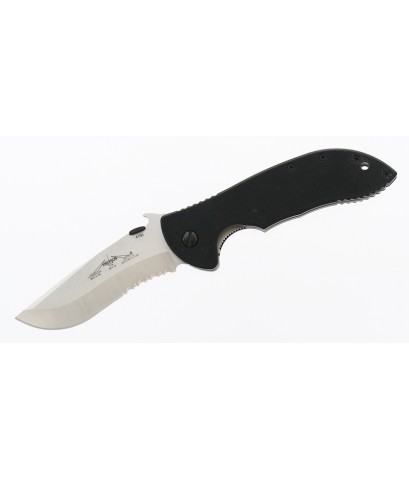 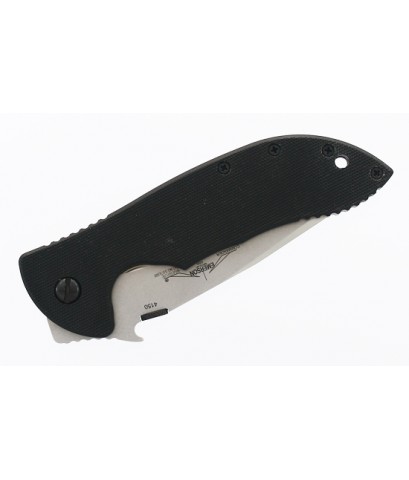 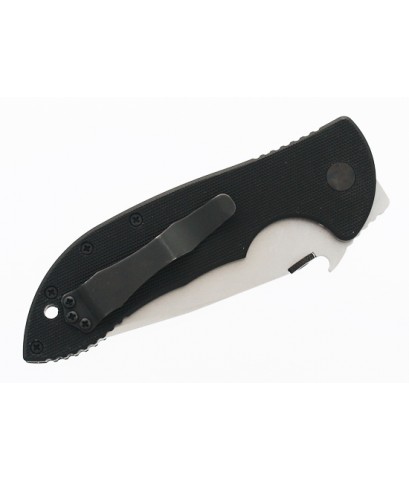 The Emerson Commander is a Blade Show Award Winning Knife, and for good reason. It features a beautiful recurve blade paired with our patented Emerson Wave Feature. The blade curves in a way that compliments natural arm movement and flows flawlessly along with swings and jabs of combat. With black G-10 handles and your choice of a stone washed or black blade, this is the perfect tactical knife.

This is a 21st century combination of design, materials, performance, and razor sharpness. This knife along with other Emerson Knives, sets the standard for the cutlery industry and continues to push the design and performance envelope for cutting tools well into the 21st century.
The Commander is battle tested and proven and at the time it debuted, it incorporated some of the most advanced ergonomics ever featured on a folding knife.  It has now seen decades of use with elite armed forces, European Military strike teams and NATO Counter-Terrorist units throughout the world and was chosen by the U.S. Navy SEAL teams for issue to special units within the Naval Special Forces Units. Because of its ruggedness, it has become a favorite of hunters, outdoorsmen and adventurers the world over.
SPECIFICATIONS 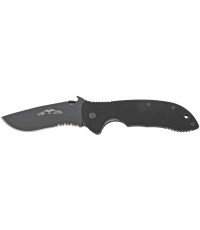 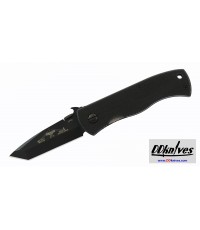 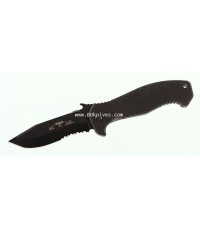 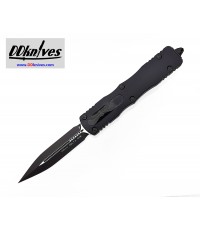 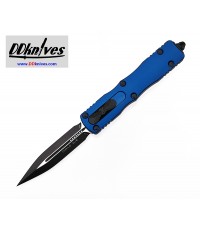 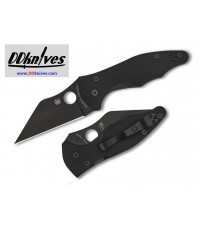 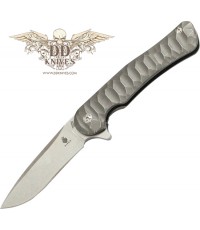