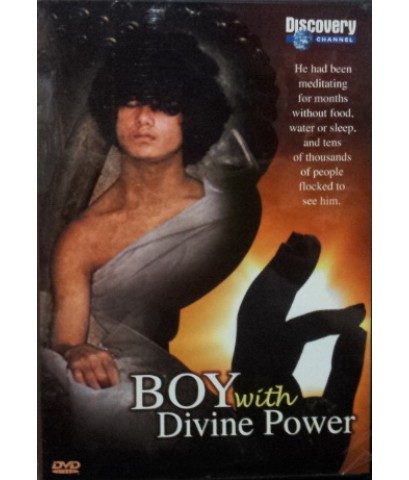 Ram Bahadur Bomjon (born May 9, 1989, sometimes Bomjan or Banjan), also known as Palden Dorje (his official Buddhist name), is from Ratanapuri village, Bara district, Nepal and drew thousands of visitors and media attention for spending months in meditation, allegedly without food or water, although this claim is widely contested. Nicknamed the Buddha Boy, he began his meditation on May 16, 2005, disappeared from his hometown on March 11, 2006, and reappeared elsewhere in Nepal on December 26, 2006 only to leave again on March 8, 2007. On March 26, 2007, inspectors from the Area Police Post Nijgadh in Ratanpuri found Bomjon meditating inside a bunker-like square ditch of seven feet 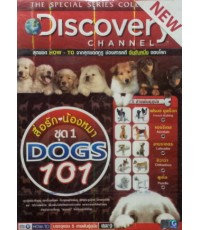 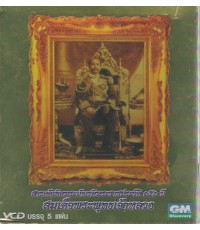 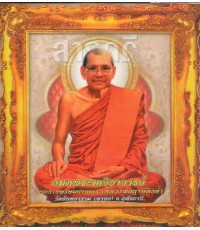 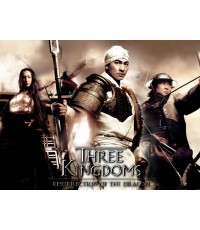 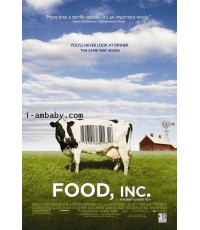