Hard to pin down, Heavy Rain is a cinematic and evolving thriller from Quantic Dream, the developer behind the critically acclaimed Fahrenheit on PlayStation 2. Dealing with a range of adult themes, the game revolves around a sophisticated plot and strong narrative threads that explore a complex moral proposition. You assume the role of multiple characters, with very different backgrounds, motivations and skills, in a world shaped by Bending Storylines - a dynamic narrative design where your actions and decisions will shape your story.

Beyond: Two Souls is a single-player Adventure game that utilizes a combination of a superior storytelling and gameplay mechanics, and cutting edge motion capture techniques to present a stunning adventure that is not to be missed. The game is a PlayStation 3 exclusive and features an in-game timeline set across several years of the player character's life and experiences, several possible endings and outcomes, a unique and powerful in-game companion, and in-game contributions by top Hollywood talent.

Harness Your Physic Connection to a World Beyond

From the makers of the award-winning Heavy Rain comes a unique, psychological action thriller. Featuring a brand-new game engine, a compelling, original story, and a topnotch Hollywood cast, including Ellen Page ("Juno," "Whip It," "Inception"), Beyond: Two Souls promises to be one of the most immersive experiences on the PlayStation 3 system.

Live the life of Jodie Holmes, a young woman who possesses extraordinary powers through a psychic link to an invisible entity. Experience the most striking moments of Jodie's life as your actions and decisions determine her fate. As she traverses the globe, Jodie will face incredible challenges against a backdrop of emotionally-charged events never before seen in a video game.

Beyond: Two Souls is created by French game developers, Quantic Dream. Along with their 2010 break out hit, Heavy Rain and other titles, Quantic Dream is also well-known as a provider of motion capture (Mo-Cap) services to the film and video game industries. In Beyond: Two Souls Quantic Dream combines their advanced motion capture techniques, with topnotch Hollywood quality acting talent, transforming motion capture -- long used in video games -- into something quite different - performance capture. The result is a superior storytelling and one of the best looking games yet developed for PS3. Couple this with clever gameplay in which players control both Jodie Holms and the entity that is her constant companion across several years of her life, and you have an innovative video games experience not to be missed. 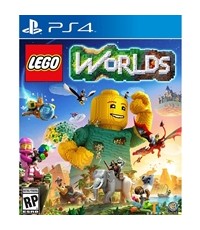 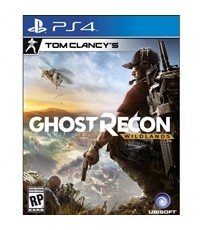 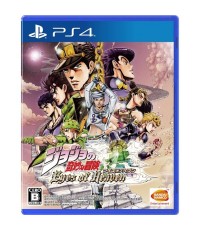 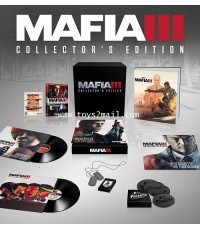 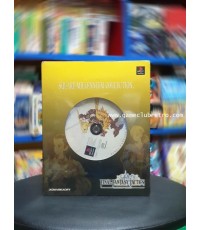 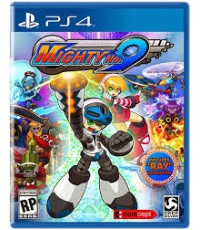 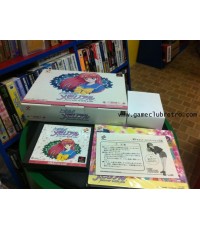 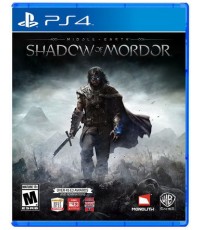