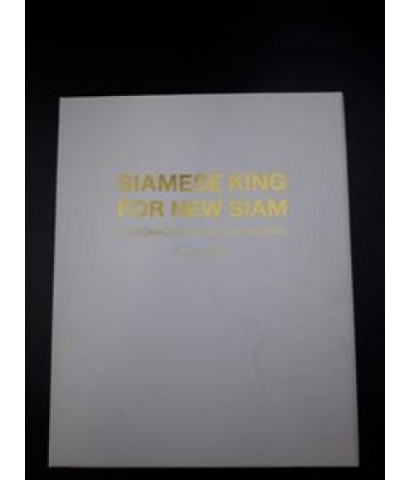 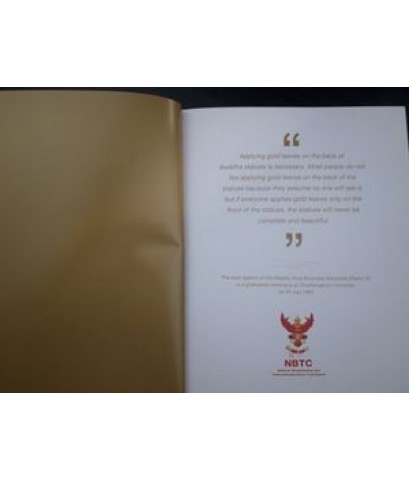 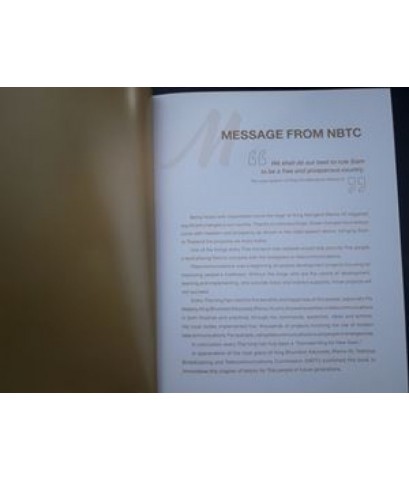 Rama I was the son of a high court official and his part-Chinese wife. At the time of the Burmese invasion of Siam in 1766–67, he was serving as chief judge in Rat Buri province. After the fall of Ayutthaya (1767), the Thai capital, he joined the service of Taksin, the new Siamese king, and soon became the new military commander of the northern provinces (Chao Phraya Chakkri) and his most effective general. He spent most of the next decade leading Thai armies in the field that repelled the Burmese and established Siamese suzerainty over Laos, Cambodia, and the northern Malay states. Early in 1782 a rebellion in the capital against the half-insane Taksin brought him back from campaigns in Cambodia to assume the throne of Siam on April 6. 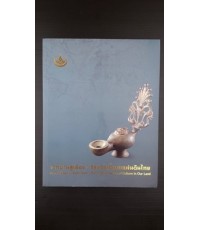 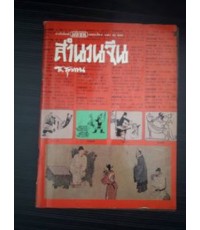 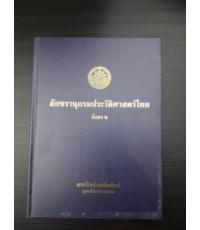 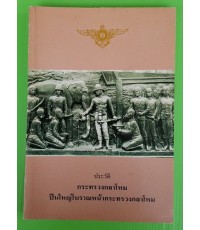 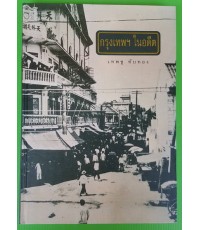 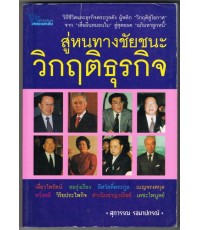 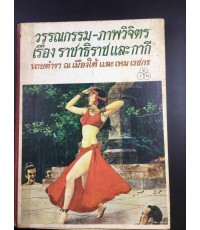 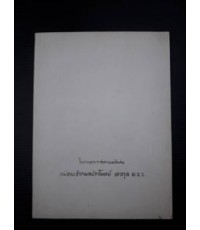